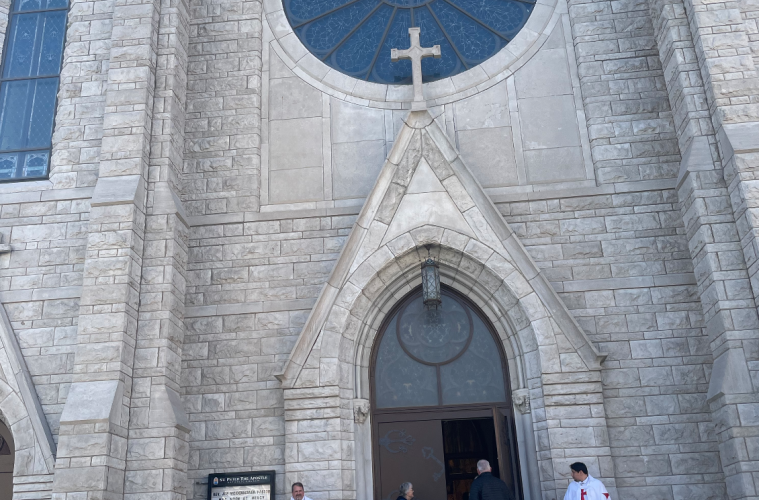 During the month of March 2022, due to the high amount of requests to join the Templars, many mission were made in order to settle the expansion of the Catholic Templars in the US territory.